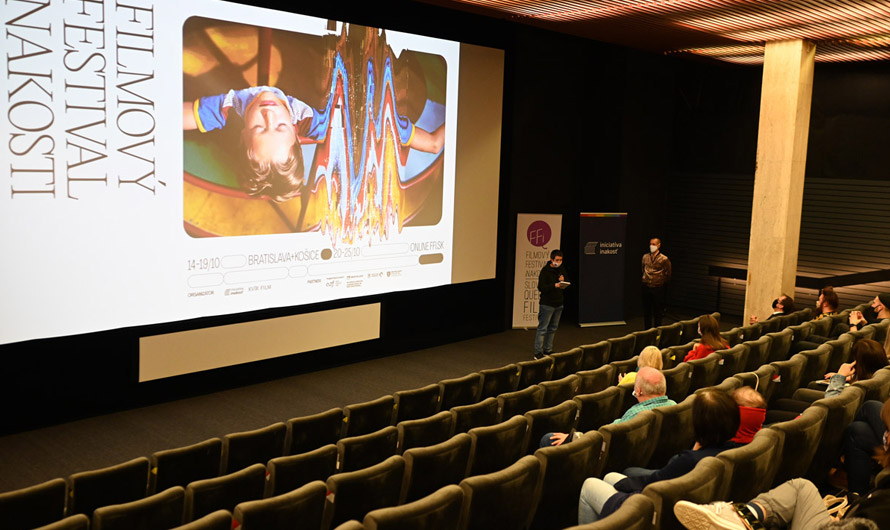 Minister of Culture Natália Milanová attended the opening of the festival. The atmosphere in the Lumière cinema was captured in photographs by Monika Kováčová. It was a strange day. It was, indeed, the first day of the festival, and it was also the last day in cinemas. We planned screenings in cinemas until October 19, but due to the Public Health Office regulations, the screenings had to be cancelled, so the festival switched to screening online from October 20 to 25 at Kino-doma.sk. Anyway, movies at the Slovak Queer Film Festival-online are superb, and we highly recommend them.

The Slovak Queer Film Festival successfully completed its 14th year, which was mostly broadcasted online. The COVID-related measures allowed only one day of cinema screenings 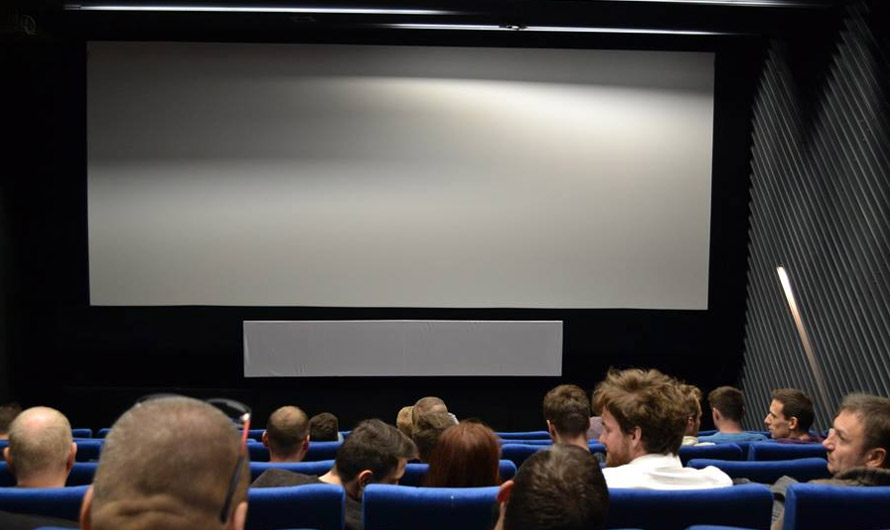 Screening in cinemas cancelled from october 15.

The Slovak Queer Film Festival in the Úsmev Cinema and in the Lumière Cinema was cancelled due to the Public Health Office ordinance no. OLP